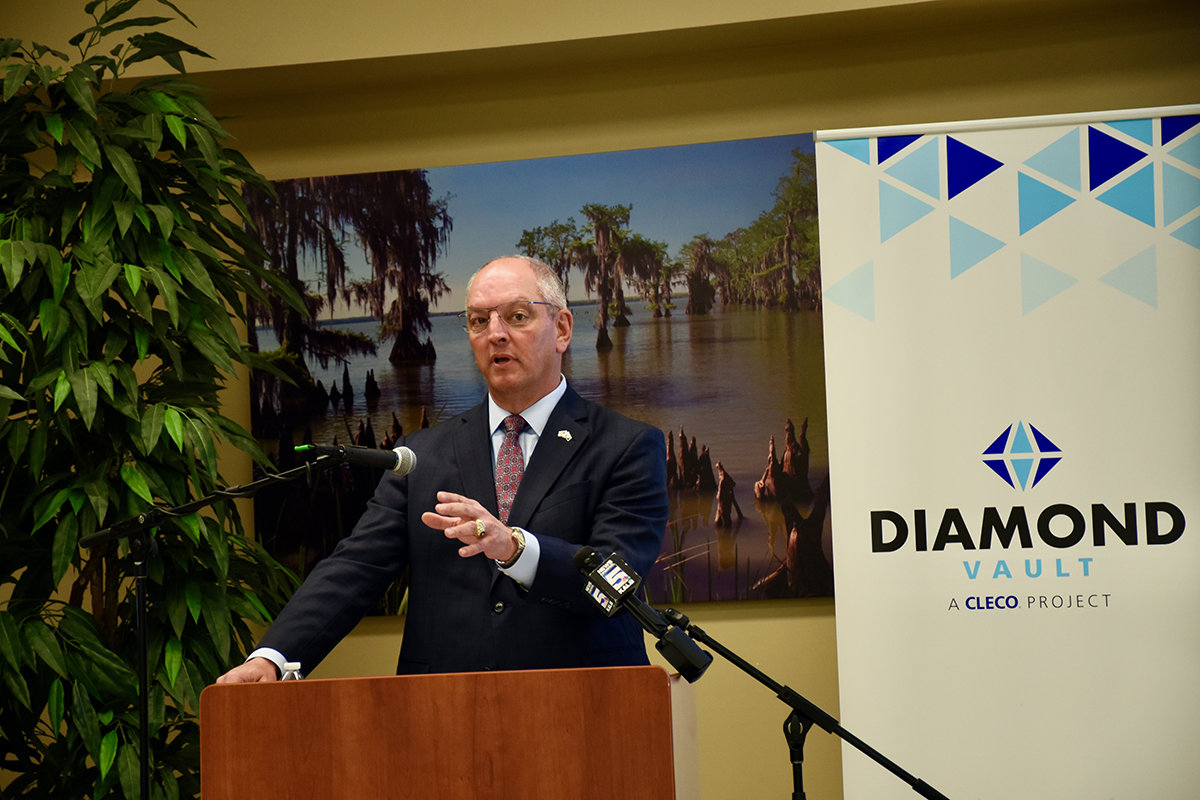 "I believe that investments like this one which reduces existing energy emissions are even more critical than anything else that we could do because they're gonna have a positive impact much much sooner, and they stimulate economic activity, create jobs, and they create jobs right here in rural areas where they're needed the most."

"Diamond Vault is about engineering a way to help decarbonize energy production in a state that's built its economy around carbon." 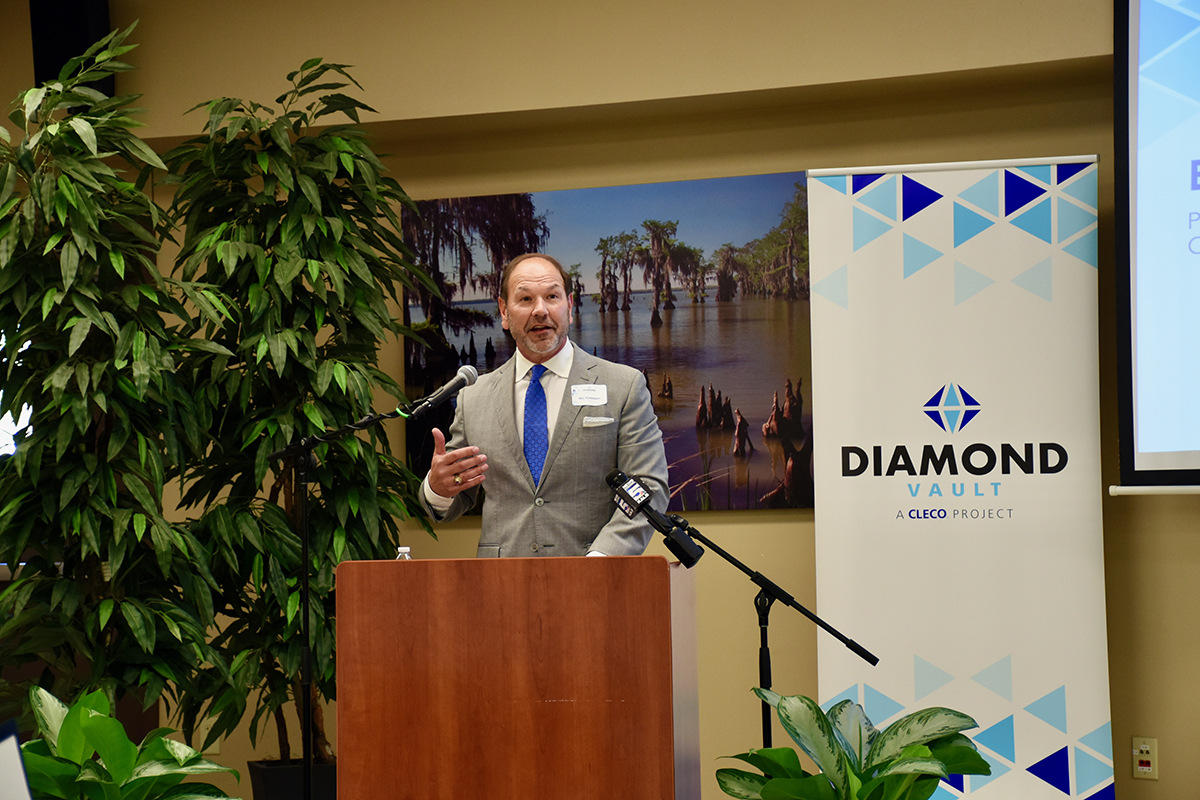 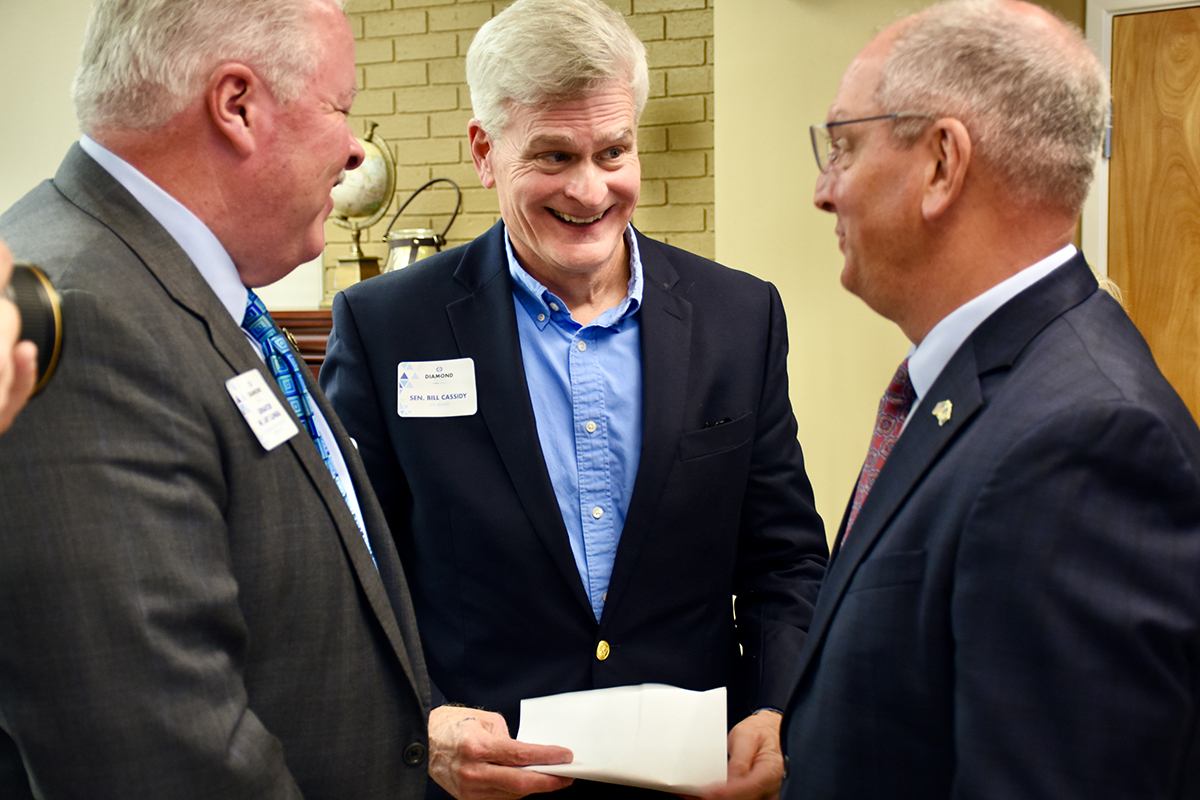 "We are embracing the future through this project which is so important for Cleco, but I would argue it is important for the state, nation, and the world. 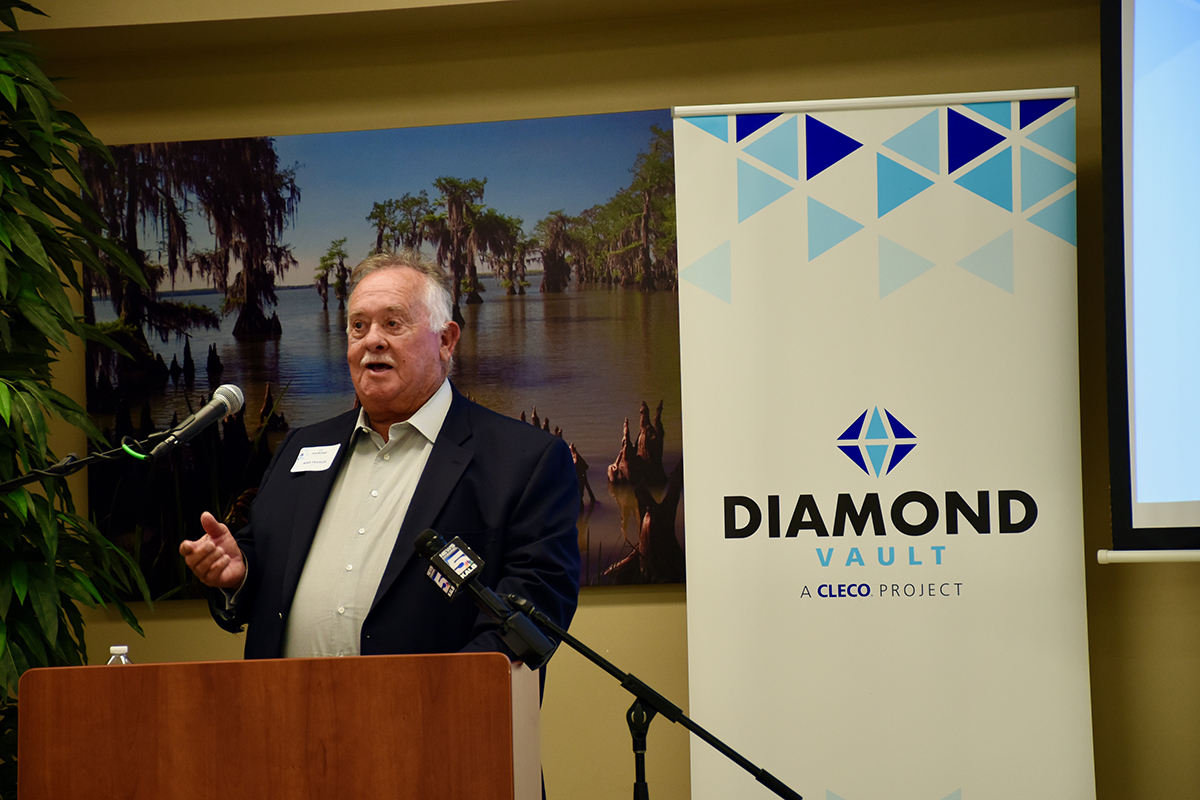 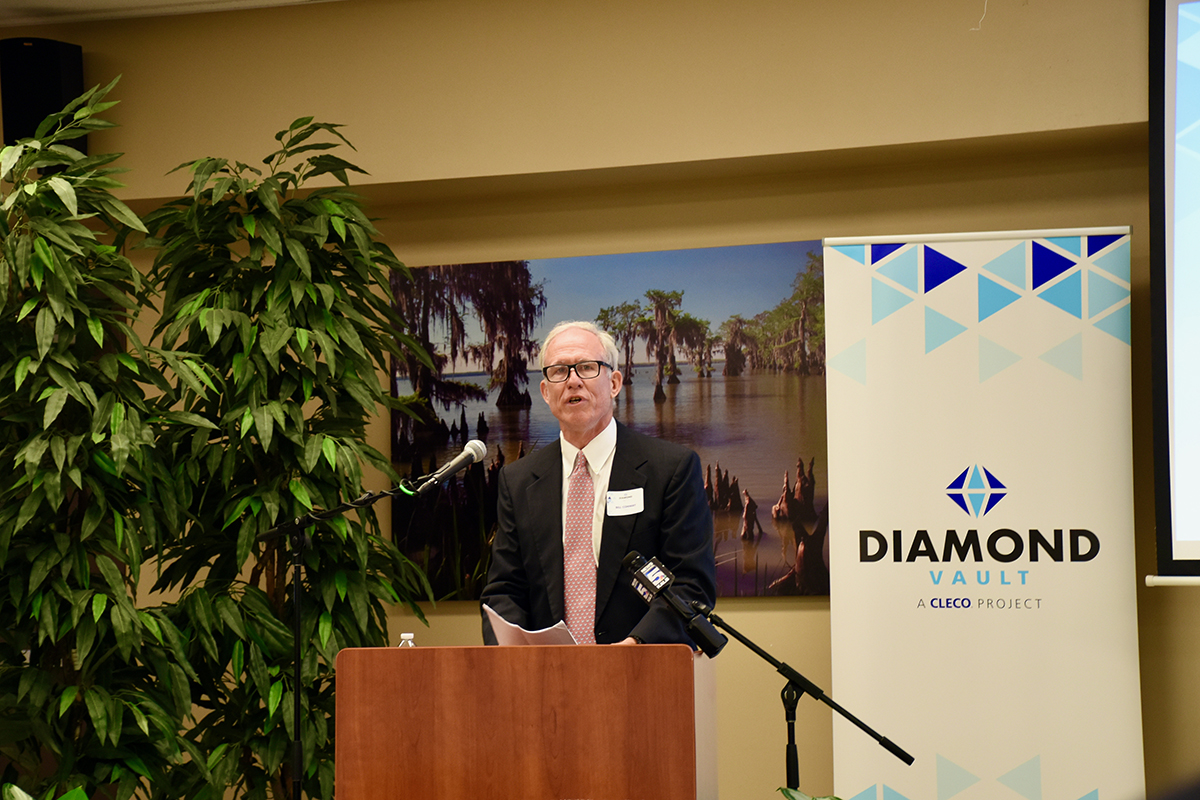 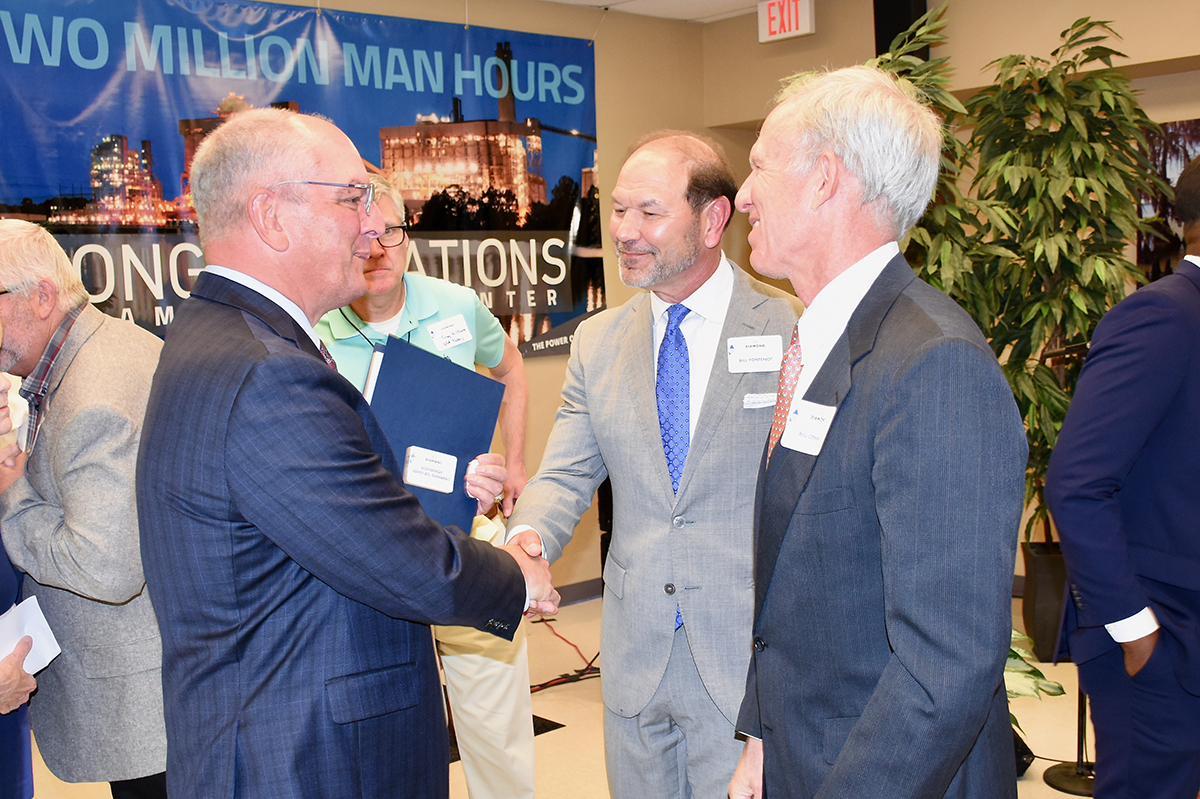