Cleco's Story - Ice & Electricity
At the turn of the century, few could have imagined how to use a ready supply of electric power. Ice, on the other hand, made the difference between  a basic existence and the good life in the South. 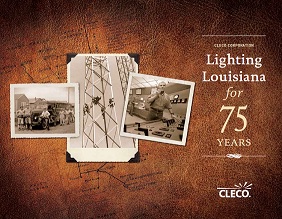