South Louisiana, referred to as “Acadiana,” is located between Houston and New Orleans. This part of the state is known for its proactive business climate, culture, infrastructure and certified and shovel-ready business sites. The New York Times calls south Louisiana “the last cohesive cultural enclave in the United States.”

In the heart of south Louisiana is the City of Lafayette, which is most notably known for its Cajun and Creole roots. In 2014, a Harvard study ranked Lafayette as the happiest city in America, and in 2012, it was named the “Tastiest Town in the South” by Southern Living.

Cleco has two offices about 20 miles away from Lafayette in the City of New Iberia which also is known for its Cajun roots, including its rich history and culture. 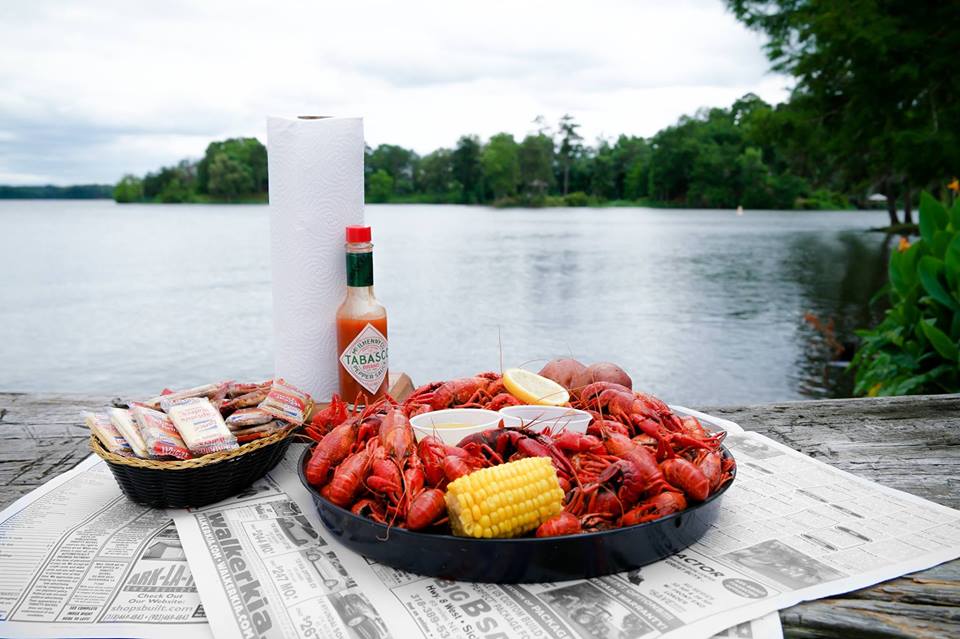