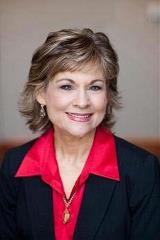 Scott was named one of the 10 Outstanding Young Women of America, featured in the Wall Street Journal as National Financial Executive of the Year and inducted into the American Institute of CPAs Hall of Fame. She is in the Louisiana State University (LSU) Alumni Hall of Distinction, LSU's highest honor, a Tulane Outstanding Alumnus, and she holds a Ronald Reagan presidential citation.

Andrew Chapman became a member of Cleco's Boards of Managers in 2016 and currently serves as chair of the Business Planning & Budget Review Committee and Leadership Development & Compensation Committee. He also is a member of the Asset Management Committee, Governance & Public Affairs Committee and Audit Committee.
Chapman served as director of utility companies owned in part by Macquarie Infrastructure and Real Assets (MIRA) from 2006 to 2013.  He directed multiple companies, including Puget Sound Energy, Duquesne Light Company, Aquarion Water Company, Cleco and entities related to these holdings.

He holds a bachelor’s degree in electrical engineering from Louisiana State University.

Fronimos is a senior principal on the Infrastructure & Renewable Resource Investments team of British Columbia Investment (BCI) where he works with the management teams of portfolio companies to unlock and deliver shareholder value.  He is primarily engaged with energy and utility companies in the Americas, serving as director of Tribus Services Inc., a utility services company, alternate director of NTS, a Brazilian natural gas pipeline company, and alternate director of Isagen, a Colombian power producer.

Fronimos has over 15 years of experience in the energy and utilities business and has worked on environmental and energy policy, greenfield energy projects, fleet and fuel supply optimization and commodity pricing and hedging. 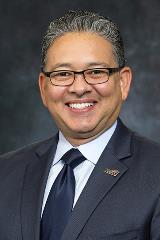 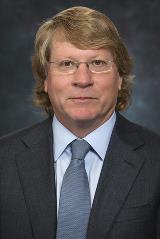 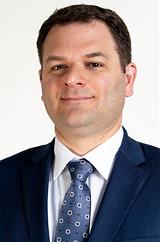 Perry also serves on the board of Noverco Inc., an investment holding company that distributes natural gas through its subsidiaries and offers power generation, gas storage and marketing services. 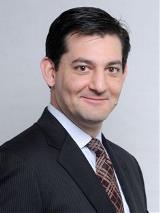 Aaron Rubin became a member of Cleco's Boards of Managers in 2018 and currently serves on the Business Planning & Budget Review Committee.
Rubin is managing director at Macquarie Infrastructure Real Assets (MIRA) where he is responsible for MIRA's North American power and utilities investment team. He serves as a director of two projects -- Lordstown Energy Center, a 940-megawatt gas-fired power plant construction project in Ohio, and the UK subsidiary of Wheelabrator Technologies Inc.

Since joining MIRA, Rubin has been responsible for investment origination and execution and management of portfolio investments, served as the chief executive officer of the Moscow-based Macquarie Russia & CIS Infrastructure Fund and directed MIRA portfolio companies in the energy, transportation and communications sectors.

Prior to MIRA, Rubin was a vice president on JPMorgan's North American mergers and acquisitions team. 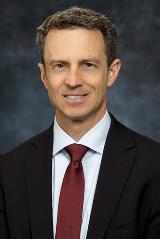 He has over 15 years of experience in equity capital markets. 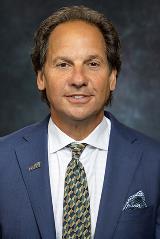